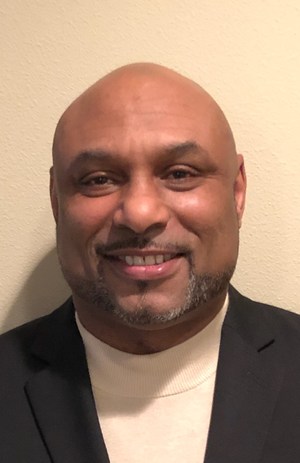 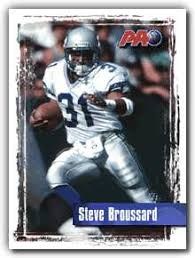 Most recently, Broussard served as the head coach at Fort Vancouver High School.

“We are excited to welcome Coach Broussard to the St. Monica Catholic High School family,” Spellman said. “He is exactly the type of leader who can create an enthusiasm for Mariner football and develop well-rounded student-athletes who will excel on the field, in the classroom and in life after high school.”

Broussard will begin his time on campus on April 2.

“I am looking forward to being a Mariner and joining a Catholic community that focuses on character development,” Coach Broussard said. “Together, we can change behaviors, change attitudes, change mindsets and cultivate a competitive football program – that’s my purpose here.”

Broussard earned his Bachelors of Arts in social science from Washington State University, where he was an All-American football player. Before that, he was the LA City Player of the Year at Manual Arts High School.

Broussard and the Mariners will open spring football on April 8.